This article focuses on the American impact and, in particular, that of the Rockefeller Foundation on the theatre landscape of Turkey, especially on its educational programmes. In the years of the Cold War, Turkey played a strategic role for the United States. In order to establish an ideological base against the nearby Soviet Union, the Rockefeller Foundation was used to build up and fund a network of artists and academics, which included theatre professionals and academics in Turkey. The article also attempts to show the transnational spaces that have emerged for some artists as a result of the opening to the US.

Hasibe Kalkan teaches at the Department of Theatre Studies at Istanbul University and heads the Department of Dramaturgy and Playwriting. Her research interests include documentary theatre, intercultural theatre, and theatre semiotics. Kalkan has worked as a dramaturge at the Istanbul State Theatre and writes theatre reviews for various daily newspapers and magazines. 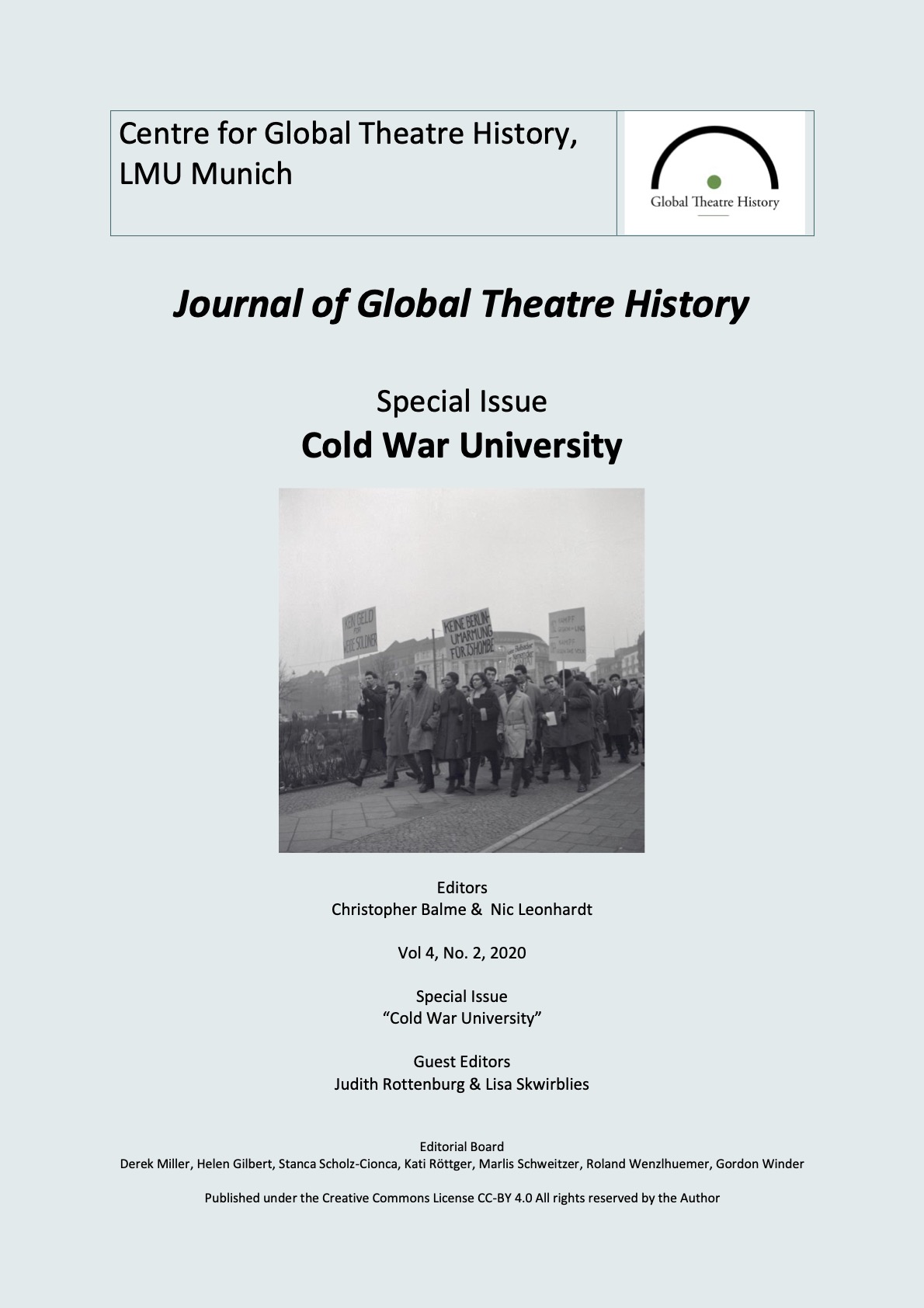