Transnationality, Sponsorship and Post- Drama: “The Flash and Crash Days” of Brazilian Theatre

Based on a Brazilian case study, this paper comments on the influence that new paradigms and global circuits have exerted locally on the relationship between theatre aesthetics and production. Staged in 1991 by Gerald Thomas, The Flash and Crash Days went far beyond the context of Brazilian redemocratization and was included in the emerging international circuit of experimental productions. Thomas had brought from Europe and the United States a new proposal for the stage, through which the materialization of theatricality moved away from the idea of drama as it shifted from a focus on box office receipts to a new mode of production based on sponsorship. The analysis of this performance and its conditions may reveal an aesthetic and production change in the Brazilian theatre that is linked to the formation of global markets, whose new aesthetic paradigms point to a new role of theatre in society. 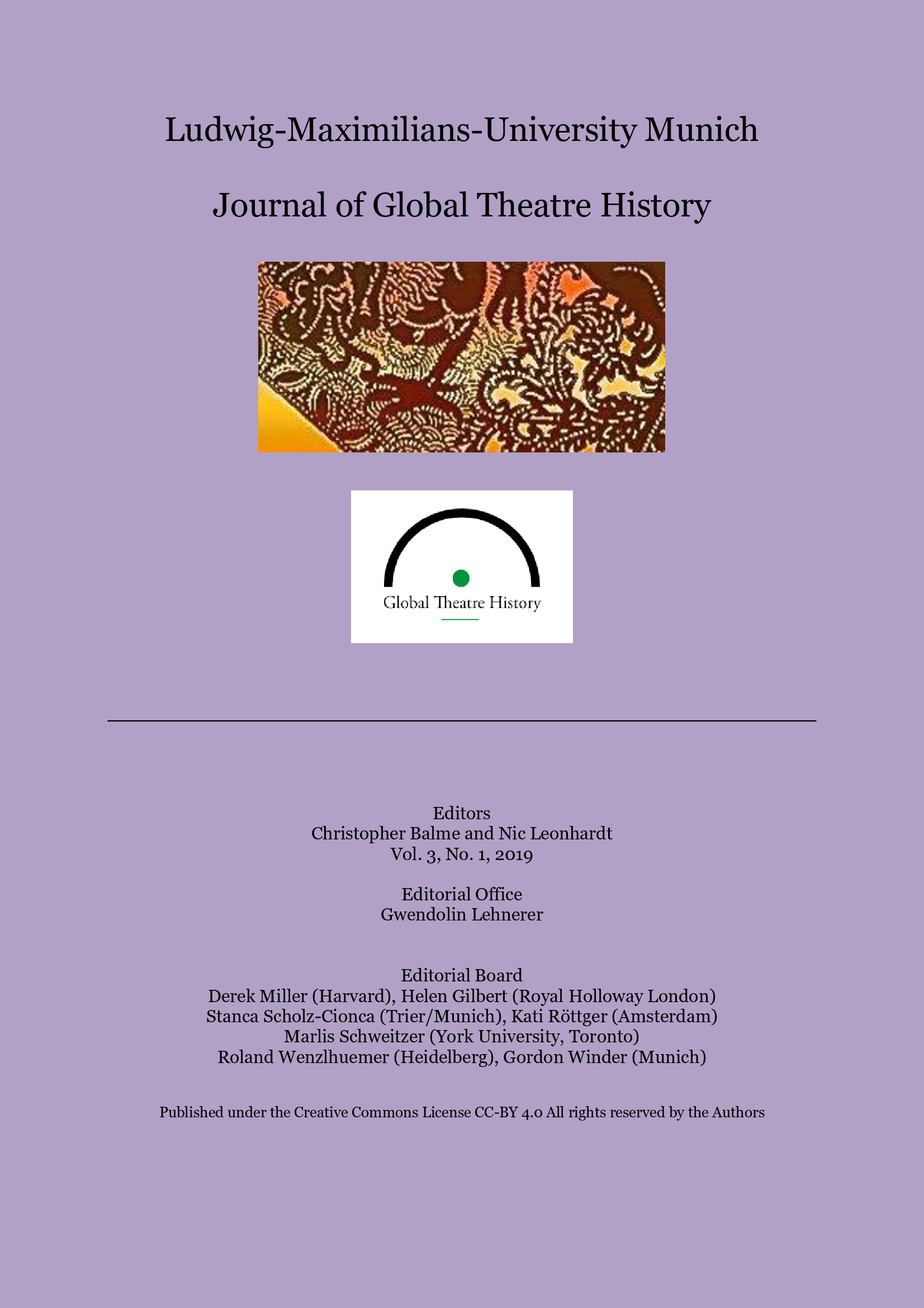