Caragiale in Calcutta: Romanian-Indian Theatre Diplomacy during the Cold War

History of Cold War culture has moved in the last couple of years from an East versus West bipolar narrative to investigating the phenomenon from a global perspective. There is a resurgent focus on encounters between the Second and the ‘Third’ Worlds, between socialist states and those from the Global South. My paper is a contribution to the discussion about the role played by theatre exchanges in the cultural dialogue between East and South. Its focus is on Romanian and Indian attempts, starting with the mid-1950s, to bridge the distance between the two cultures. I underline the connection
between broader programs of developmental assistance and the entrenchment of cultural relations between Romania and India, particularly in the realm of theatre. I argue that economic rapprochement constituted the igniting premise for mutual discovery. Drawing from the representation of the socialist camp as the “Second World,” my paper will underline the role of Indian progressive intellectuals in the consolidation of theatre exchanges with Romania – a development that can easily be extended to relations across Eastern Europe. Based on the Romanian-Indian encounter, the paper will flesh out two interrelated evolutions in theatre diplomacy between Eastern Europe and the Global South: the importance of individual elective affinities built by way of bilateral relations in facilitating reciprocal adaptation; and, the conversion of personal experience into more systematic programs of theatre exchanges, which mirrored the developmental assistance of state socialist regimes to post-colonial societies. 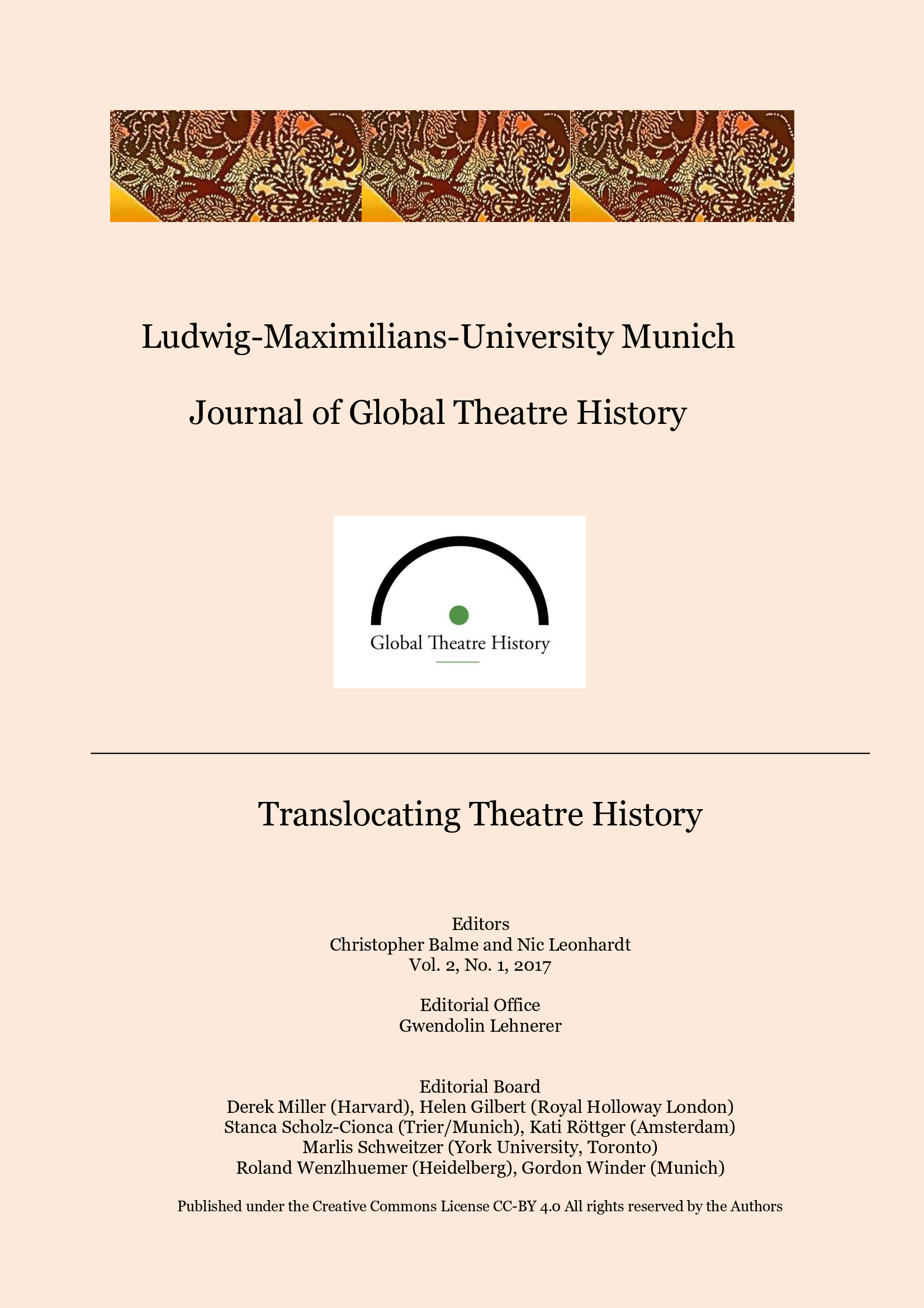