Maurice E. Bandmann and the Beginnings of a Global Theatre Trade

This essay outlines the remarkable but today largely forgotten career of the Anglo-American actor and theatre manager Maurice E. Bandmann (11872-1922). In the course of a thirty-year career Bandmann established a theatrical circuit that extended from the Mediterranean to the Far East. It argues that Bandmann refined theatrical management from an actor-centred to a manager-centred enterprise which enabled him to move several troupes performing various genres around the circuit on a carefully calibrated rotation system. The essay explores how Bandmann created a successful theatrical product that could cater to a highly diverse theatrical public. It argues that the theatrical trade routes established by Bandmann worked on a principle of repetition, whereby troupes sustained a culture of promise and expectation that transcended a specific work or performer. 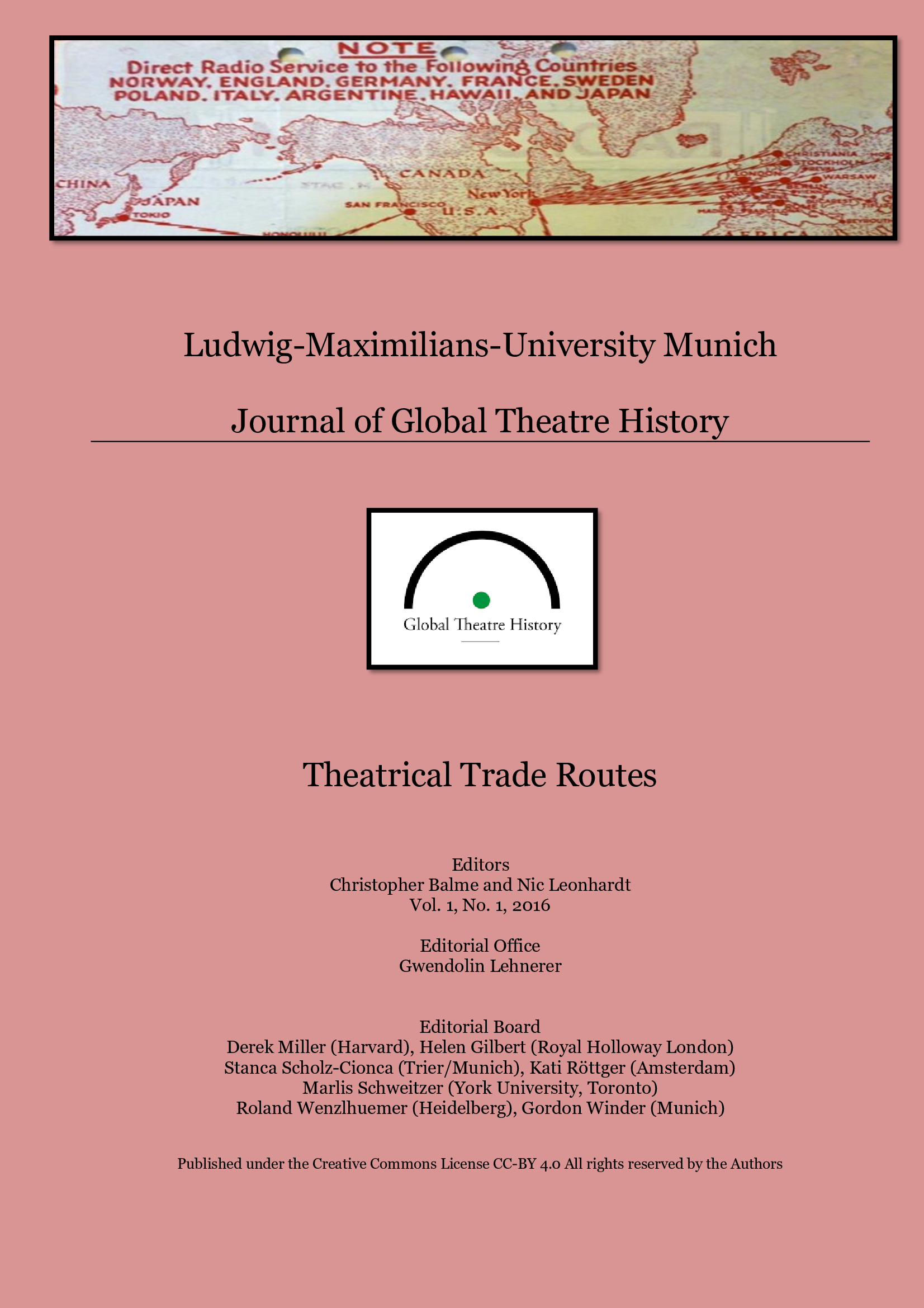